Nichols Village is an community in Groveland, Massachusetts that began as an idea of a city father to provide housing for the elders in the area.  The initial phase of the project was conceived as the first step in the eventual development of a Life Plan Community (LFP).  It operated successfully for 15 years before returning with the intention of setting the course for what’s next.

The original community, like many fledgling LFPs, featured the full array of amenities you’d expect, but many of them were of a more limited scope appropriate to a new community with finite resources.

The new expansion responds to the new expectations of the market while improving on many of the original amenities.  Significant common areas include a vastly expanded pool, exercise and wellness area, a dedicated theater/performance space, and a bistro/pub with it’s own kitchen.  Both the pool and the pub feature outdoor patios.

The new apartments are improvements based on the original footprints, with modernized kitchens and baths.

EGA is proud that our relationship with Nichols Village has stood the test of time, allowing us to participate in their continued evolution, and look forward to what the next phase might hold. 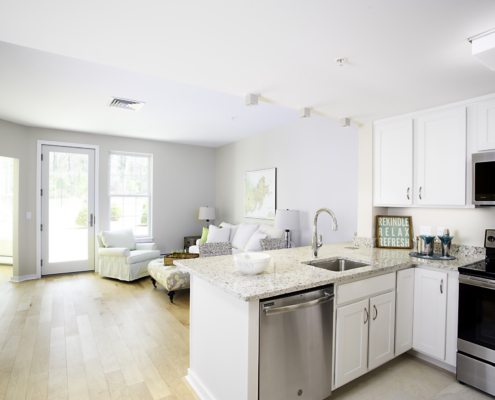 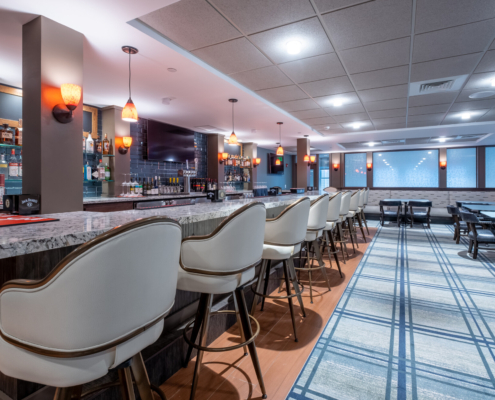 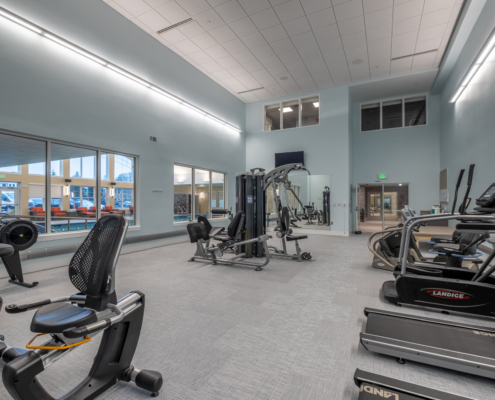 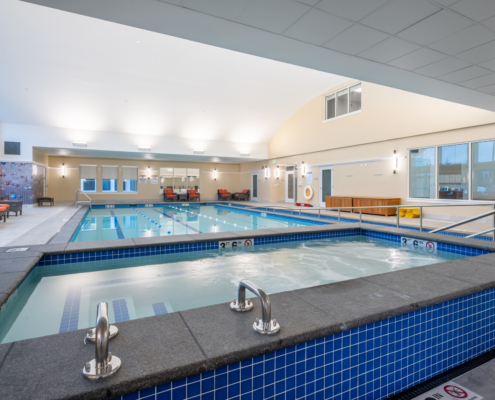 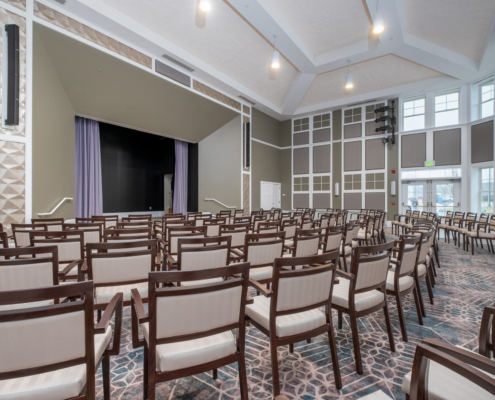 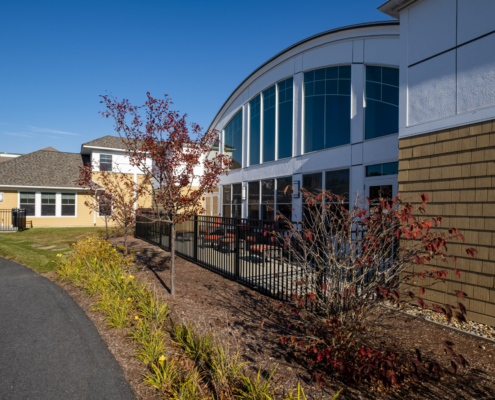 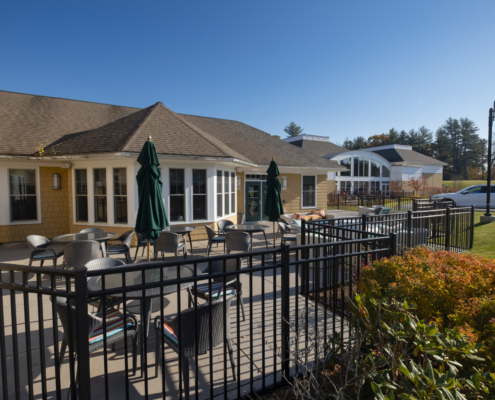 Hunt Community – Commons Expansion and Renovation
Scroll to top
Manage Cookie Consent
To provide the best experiences, we use technologies like cookies to store and/or access device information. Consenting to these technologies will allow us to process data such as browsing behavior or unique IDs on this site. Not consenting or withdrawing consent, may adversely affect certain features and functions.
Manage options Manage services Manage vendors Read more about these purposes
View preferences
{title} {title} {title}