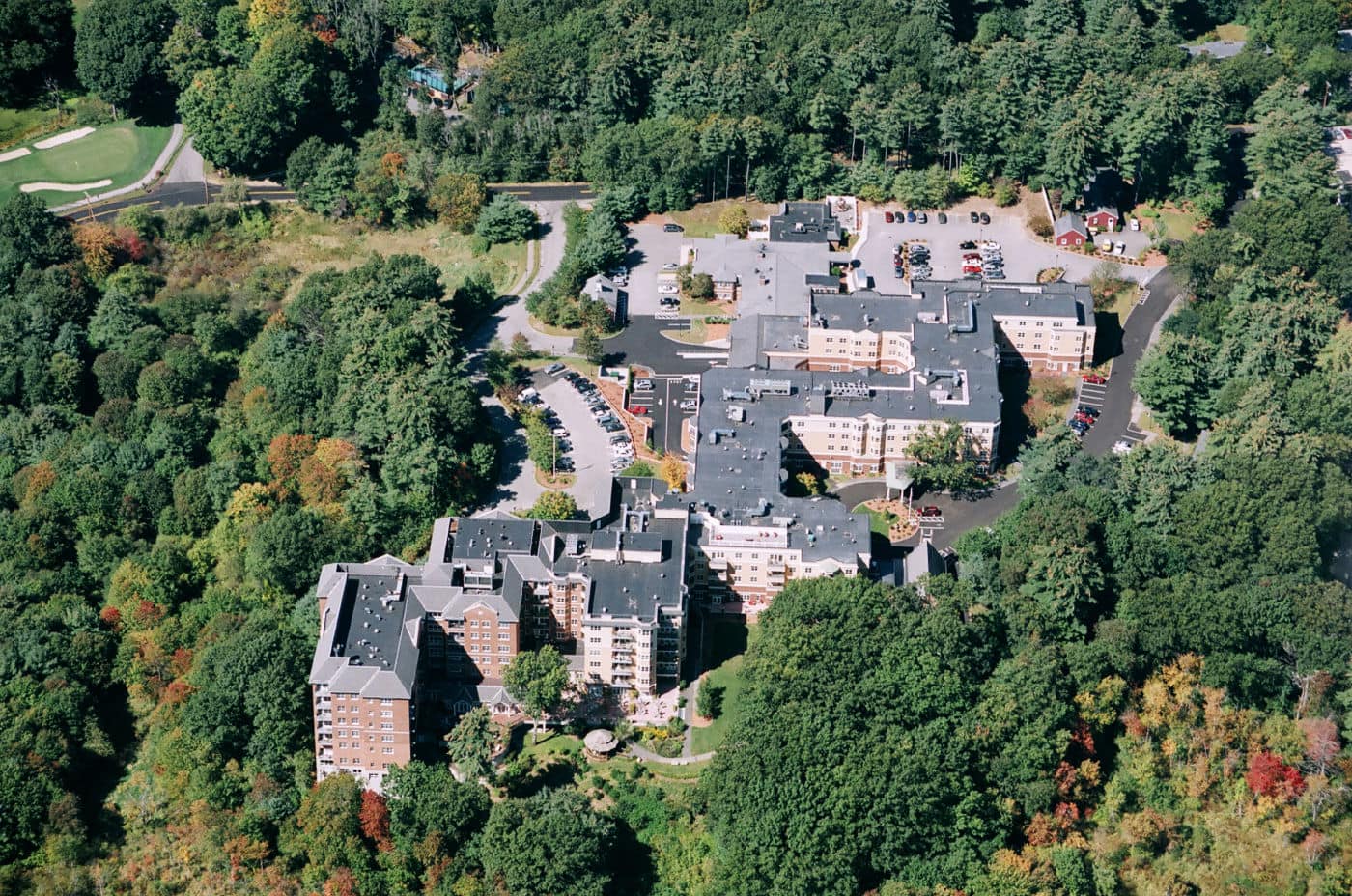 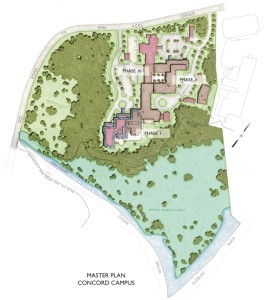 The Deaconess Abundant Life Communities main campus is located in Concord, Massachusetts high on a hill with views of the Sudbury River and surrounding woodlands.The site was developed nearly 100 years ago with the construction of a brick and stucco building now known as Deaconess House. Throughout the years, a number of additions and buildings were constructed. In 2002, New England Deaconess Association decided to renovate the antiquated campus and EGA developed a multi-phased Master Plan for the site comprised of independent and assisted living facilities to compliment the remaining skilled nursing facility and associated buildings.

The first phase was a six story addition with an additional two levels of underground parking. It has 35 independent living units on floors two through six with business and common spaces on the first floor. The architectural style of this project is based on the original rustic Deaconess House as well as the existing brick building. The architectural styles of the following phases are more directly based on the original Deaconess House.

The final phase was also a four story structure with one level of underground parking. It has 42 independent living units as well as business and common spaces. This phase is the final component of the master plan which physically and aesthetically joins phases 1 and 2.

With campus renovations completed, the site’s extensive walking trails and opportunities for bird watching, along with a variety of other activities centered on The Deaconess Abundant Life Communities will be maintained and enhanced.